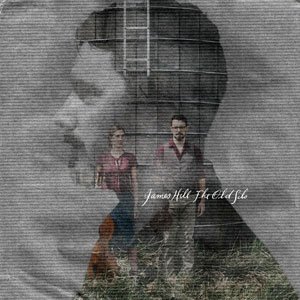 Jan 2, 2014 ~ I’ve been bursting at the seams for this one to be released ever since hearing demos at the Kahumoku ‘Ohana Workshop last year.

What has James done this time? Well, I wasn’t quite sure at first. Then it stated to dawn on me. Mr. Hill has crafted a work that takes “ʻukulele” for the sake of being ʻukulele completely out of the picture. Instead, with The Old Silo it’s become a complementary instrument that is a vehicle for music.

But on to the ʻukulele… Fans of James’ pyrotechnical mastery of the instrument are going to be disappointed. Every song is a vocal piece. There’s no Frozen Boot or even Assam/Like a Bird sort of ʻukulele playing hidden in the folds of The Old Silo. This time the brilliance has gone towards raw riffs and complementary ʻukulele parts that interlock like the best Lego set ever. What solos do appear are understated and, shall we say, experimental.

The whole package – album art to final track – reminds me of a bygone era when scruffy miners flocked to the West coast and the saw mills ran on water. It’s a really cool experience.

Some of the highlights for me are:

All said and done, if you’re the traditional type, you’re not going to like The Old Silo very much. James made very little effort to conform to the expectations of his fans. However, if you’ve been hoping for something new that takes the ʻukulele to new territory, pick yourself up a copy and gather around the stereo! I love what James has done here, but then again, I’m kind of a rebel. 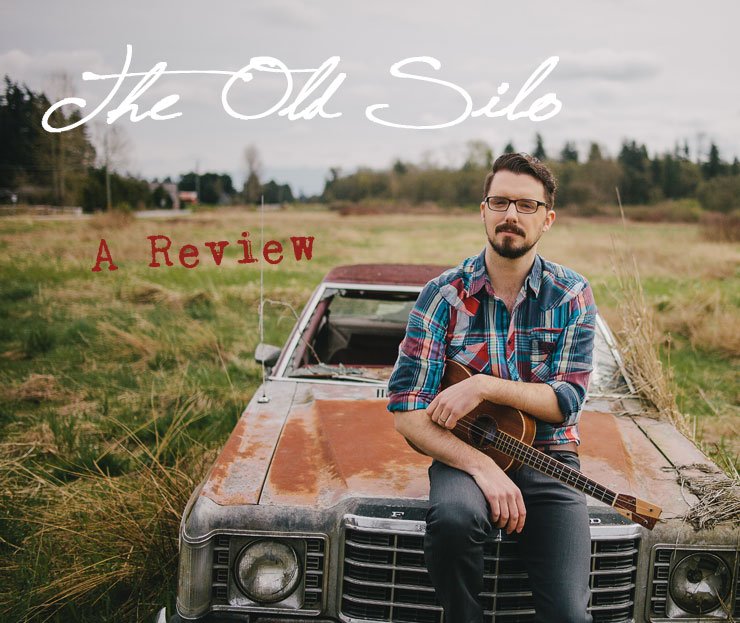